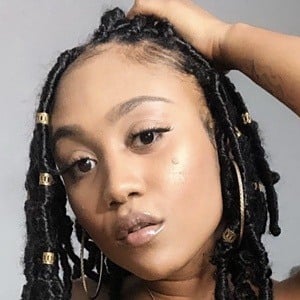 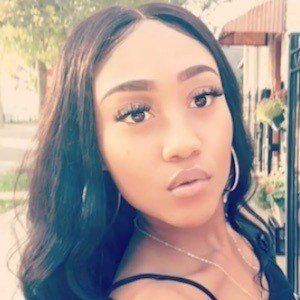 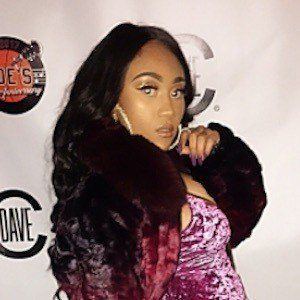 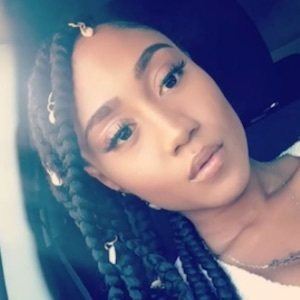 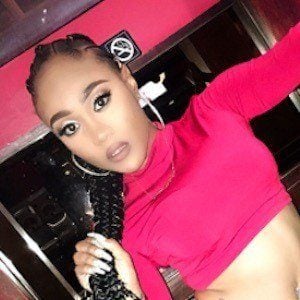 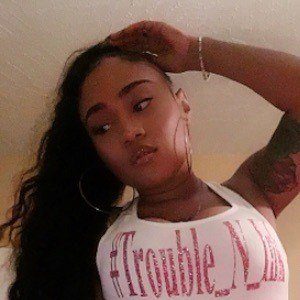 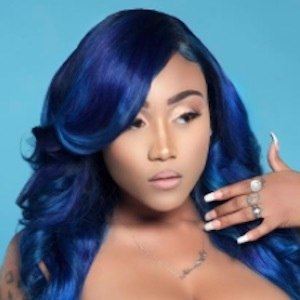 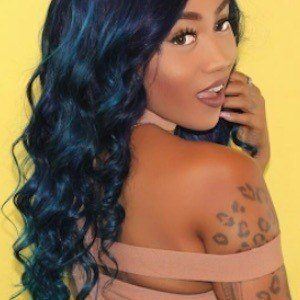 She first became known as BossyBrina on Instagram; she began posting as early as 2015.

Also a model and entertainer, she's worked for Him Over There Studios.

She began dating her boyfriend, Marcell, in June of 2015 after meeting at Pauly's Pizza.

She shared a photo of James Franco to her Instagram page in 2015.