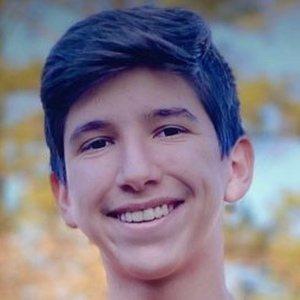 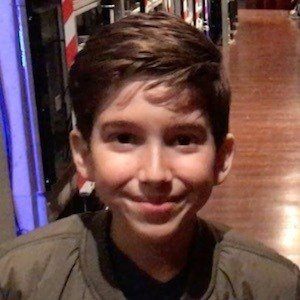 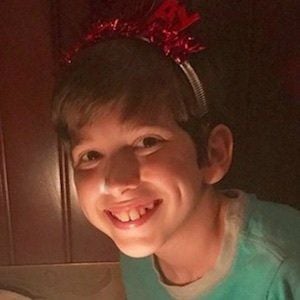 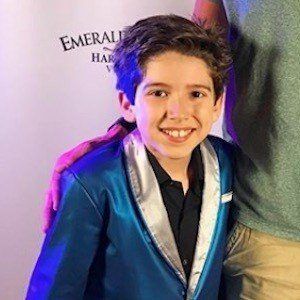 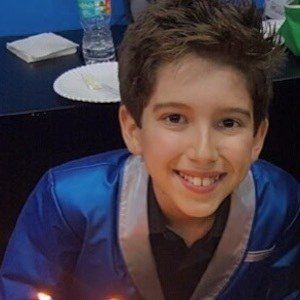 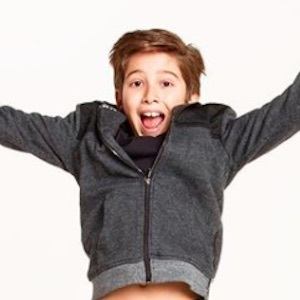 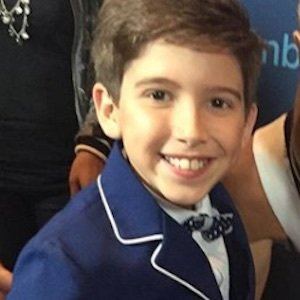 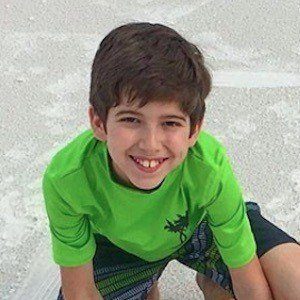 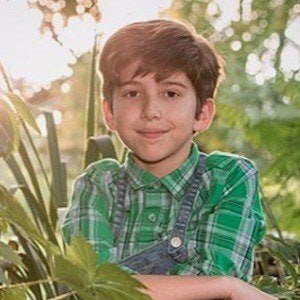 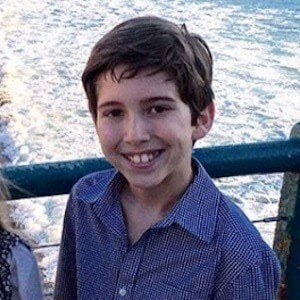 Perhaps best known for his deep run as a magician and illusionist on the 11th season of America's Got Talent, he is also a working actor who starred in the 2013 film Dark Skies and the 2013 film The Fortune Theory. He is also skilled as a ventriloquist.

He has been performing as a magician from an incredibly young age, and had performed more than 1,000 times before AGT on cruise ships and stages around the world.

He has been seen on Lifetime's Seriously Funny Kids and in Blake Shelton's NBC special Not So Family Christmas. He starred in the live stage production of Cirque: Illusions of Grandeur.

His younger sister Brooklyn Nicole Rockett serves as his assistant when performing as a magician. Both of his parents work in entertainment.

He starred as the brother of Dakota Goyo's character Jesse Barrett in Dark Skies.

Kadan Rockett Is A Member Of