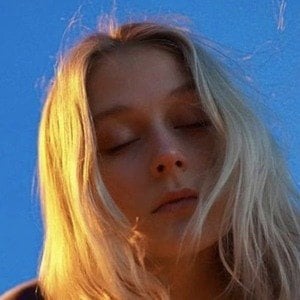 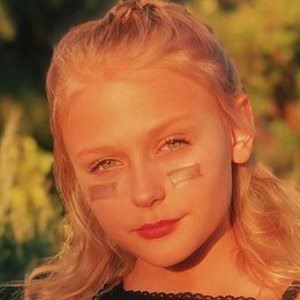 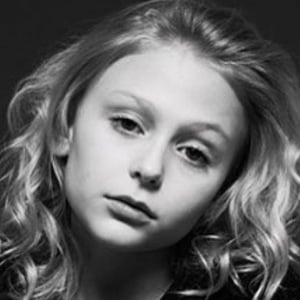 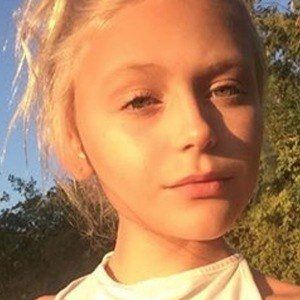 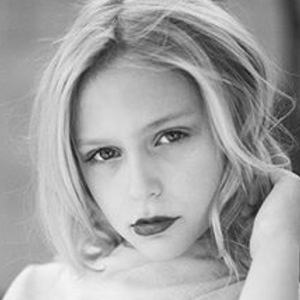 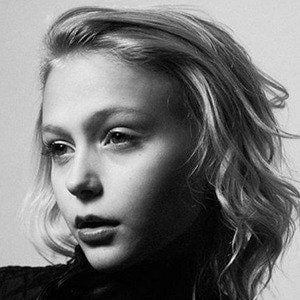 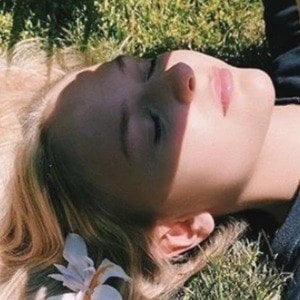 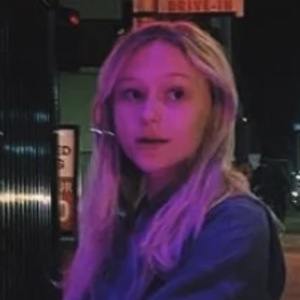 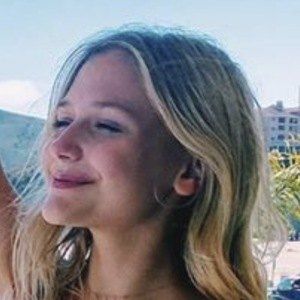 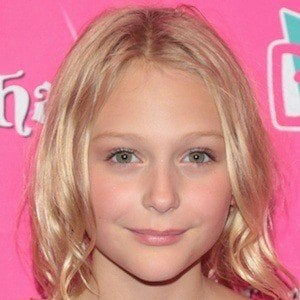 Famous for her recurring childhood role as Faith Newman on the soap opera The Young and the Restless. In 2019, she landed starring roles as Angelica in Netflix's Daybreak and Autumn in the Netflix original Walk. Ride. Rodeo.

She made her cinematic debut in the 2013 feature Dark Skies. That same year, she appeared in an episode of the television series NCIS.

She is also notable for playing Amanda Clarke in several episodes of Revenge and for appearing in the 2014 movie Blended.

She is the daughter of director and producer John Lind and television actress Barbara Alyn Woods She was born in North Carolina. She grew up with older sisters named Emily Alyn Lind and Natalie Alyn Lind, who were also actresses.

She appeared with Scott Baio and Alanna Ubach in several episodes of the Nick at Nite series See Dad Run.