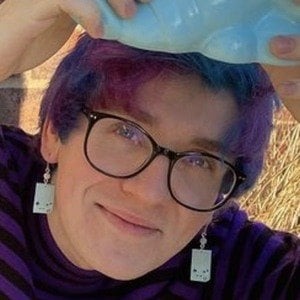 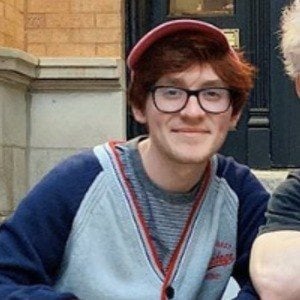 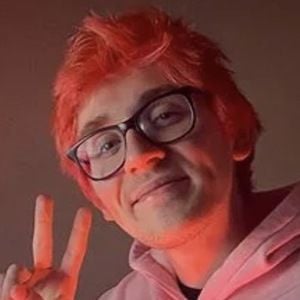 YouTube star who has gained fame for his Kaden Fumblebottom channel. His lively and often comedic Roblox gameplays and playthroughs have helped him garner massive popularity. He founded the myth community on the Roblox website created the group Robloxian Myth Hunters.

He began making YouTube videos when he was 11. He created sketch comedy videos for the YouTube channel FlamingoFo.

He has seen his audience on YouTube grow to more than 230,000 subscribers.

His long-time girlfriend's name is Raven.

He was hired as creative director for the Flamingo YouTube channel by AlbertsStuff.

Kaden Fumblebottom Is A Member Of