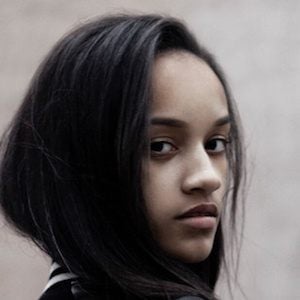 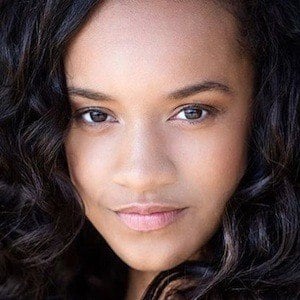 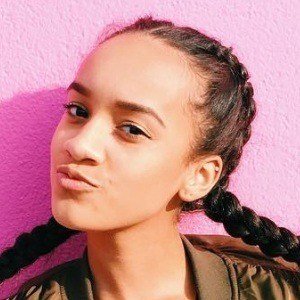 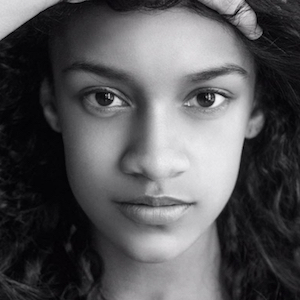 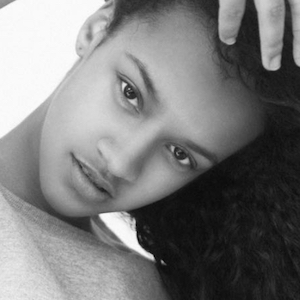 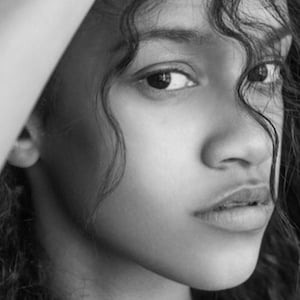 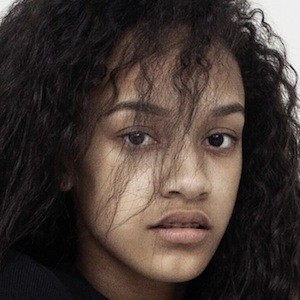 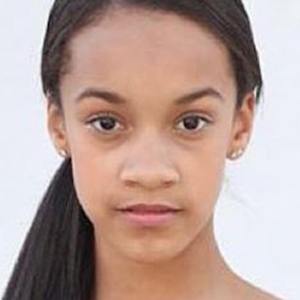 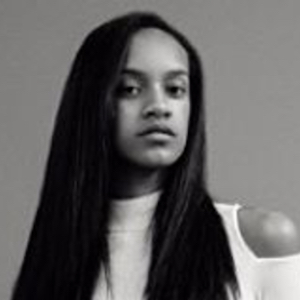 Actress who appeared as a replacement dancer on season three of Dance Moms after featured dancers went on strike. She later danced for Studio Bleu.

She studied at the American Ballet Theatre in New York from the ages of nine to eleven.

She started being homeschooled in 2011. She was part of a production of Brothers of the Knight in 2014.

Her mother, Gloria Hampton, works as a dance teacher at Studio Bleu. She has three brothers and one sister.

She and Bella Hoffheins both served as replacement dancers in season three.

Kaeli Ware Is A Member Of