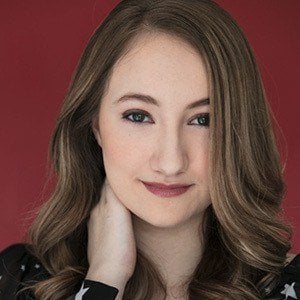 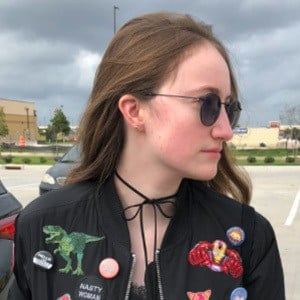 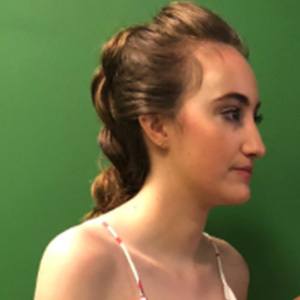 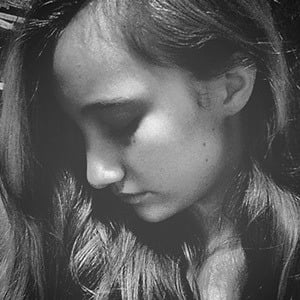 Notable for her role as the ghost of Addie Willows in the 2015 Wes Craven film The Dark House, Wright was also cast in the 2015 movies Girly Girls and Occupy, Texas.

She began her acting career in 2009 and signed with the Los Angeles based Studio Talent Group in 2014.

She appeared in television commercials for Blimpie Subs and Dell computers.

She was born in Huntsville, Walker County, Texas, and is a descendant of famous Texans Moses Austin and Stephen F. Austin.

In The Dark House, Wright appears alongside both Sandra Bullock and Julianne Moore.

Kaelynn Wright Is A Member Of