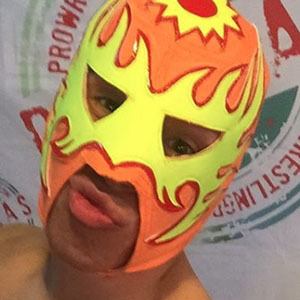 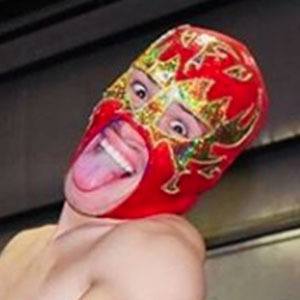 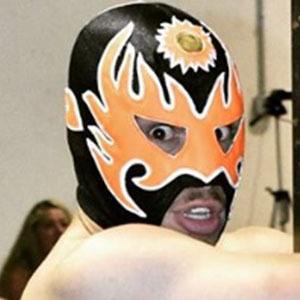 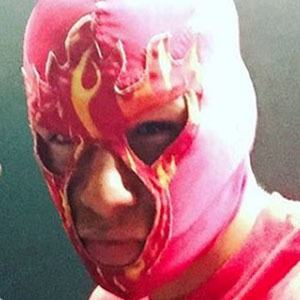 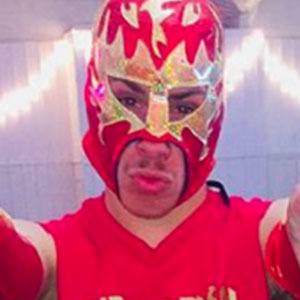 Independent professional wrestler who initially gained fame under the name Kage, running a YouTube channel titled KBW (Kids Backyard Wrestling), where he uploaded videos of him and his friends participating in wresting matches.

He ended KBW in 2016, stating the fact that he was 20-years-old and the organization was called Kids Backyard Wrestling. However, he said that KBW's channel, which has more than 150,000 subscribers, would remain open.

He hails from Mobile, Alabama and has also gone by the name Fuego Del Sol. On social media, he has referred to his daughter as Baby Fuego.

Many of his videos featured trampoline wrestling, in the same vein as Matt Hardy's Trampoline Wrestling Foundation.

Fuego Del Sol Is A Member Of