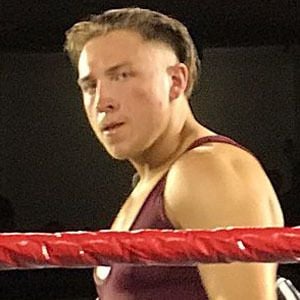 British professional wrestler who competed for the first-ever WWE United Kingdom Championship in 2017. He made a name for himself in promotions like Revolution Pro Wrestling, Progress Wrestling and ATTACK! Pro Wrestling.

He began training under Steve "Psycho Steve" Edwards at age 12. He grew up in Birmingham.

He is the founder of the clothing line Defend Indy Wrestling.

His real name is Peter England.

He defeated Jimmy Havoc to become the Progress World Champion.

Pete Dunne Is A Member Of