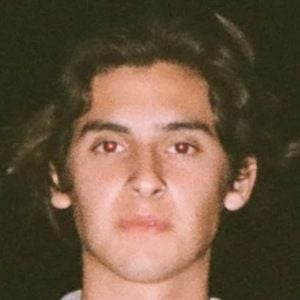 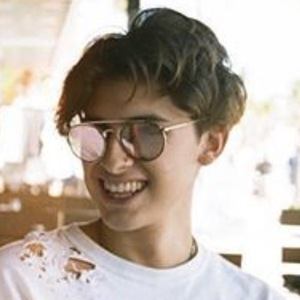 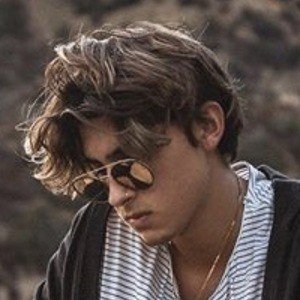 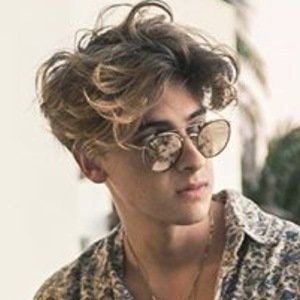 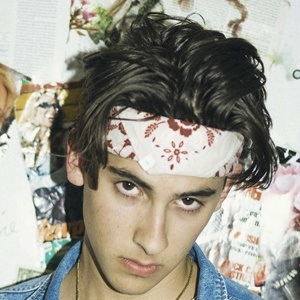 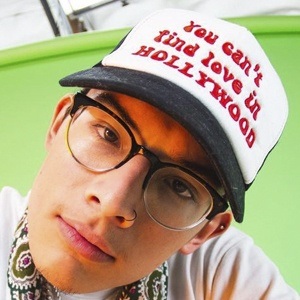 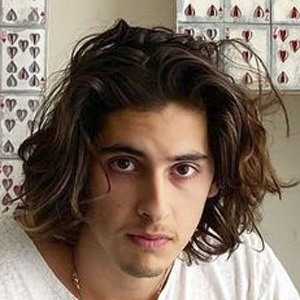 Photographer and videographer who has become known for his stunning photographs of social media stars like Tristan Tales and Bryana Salaz. He has also worked with music artists such as PRETTYMUCH and Niall Horan.

He has a self-titled YouTube channel where he has posted a variety of vlogs.

His father's name is Joe. Originally from Michigan, he later settled in Los Angeles, California.

He has photographed countless internet celebrities from Tessa Brooks to Hannah Linderman.

Kai Cranmore Is A Member Of