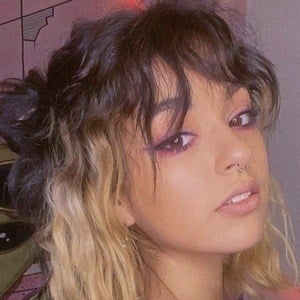 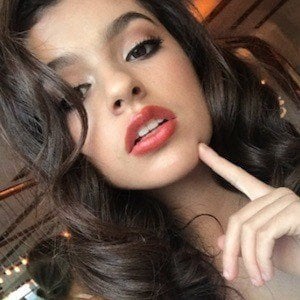 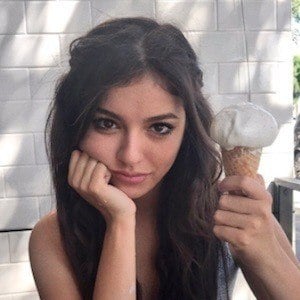 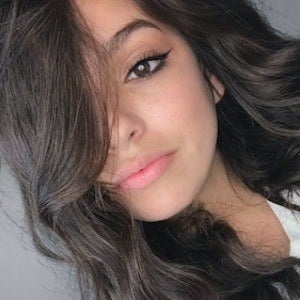 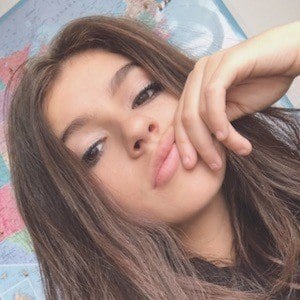 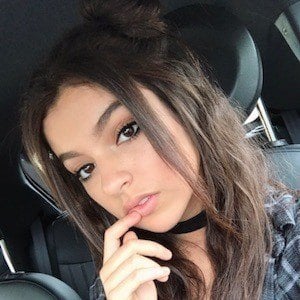 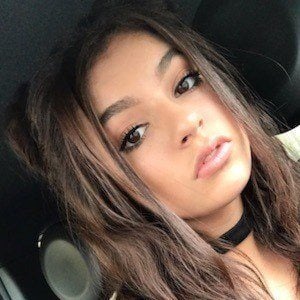 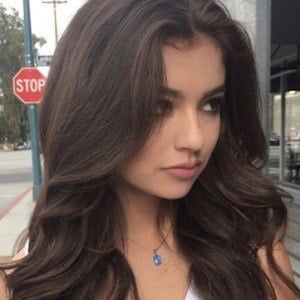 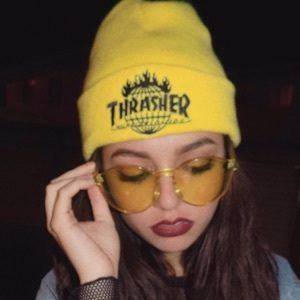 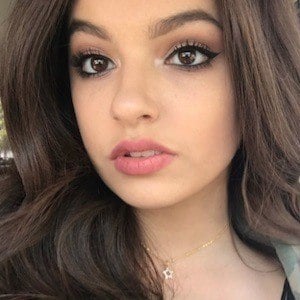 Talented singer who finished inside the top 20 on the hit NBC reality competition series The Voice as a member of Team Gwen Stefani. In 2019, she began starring as the titular character in Netflix's Team Kaylie and landed a lead role in Malibu Rescue later that same year.

She auditioned for America's Got Talent in 2011, advancing to the Las Vegas rounds.

She took home first place at the Iolani Talent Competition in 2010.

She comes from an Army family and moved around the country growing up, about every 2 to 3 years. She and Lauren Sanderson have dated.

She landed a guest-star role in Tyler Perry's House of Payne in 2011.

Bryana Salaz Is A Member Of