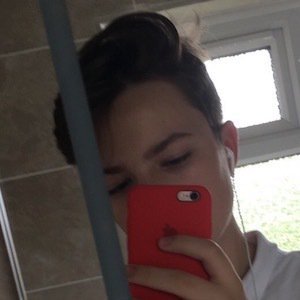 Co-owner of the audio only TikTok account movement, formerly FantasyTune, a page that has earned more than 1.2 million fans. He runs the page with his friend Josh.

When first starting the FantasyTune account in 2016, there were previously 3 owners, and the account was formerly called SplashySounds.

Musical.ly superstars such as Nathan Triska, Derek Kildall, Signa O'Keefe and many others have used his and Josh's sounds.

Kai FantasyTune Is A Member Of