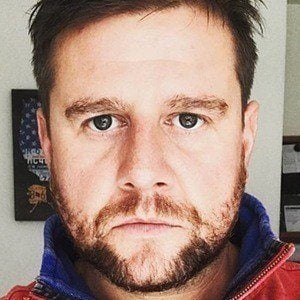 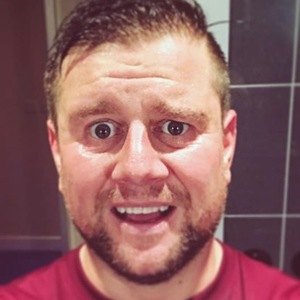 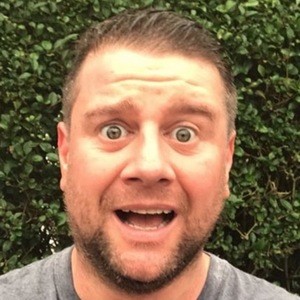 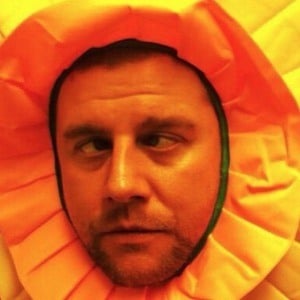 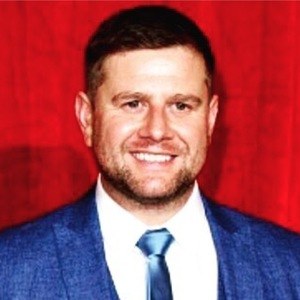 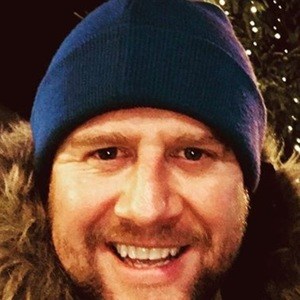 He first established his name for Welsh audiences as Kev in Tipyn O Stad. His audience expanded when he appeared in Fun at the Funeral Parlour.

He had a main role in the short-lived Rocket Man as David Owen.

He was engaged to be married to actress Sarah Wilson.

He appeared in an episode of the Lenora Crichlow starring series Being Human.

Kai Owen Is A Member Of