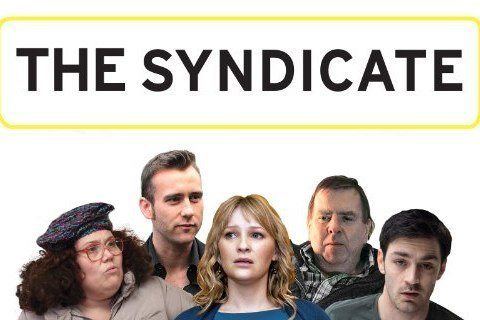 BBC One drama series that sees five members of a betting syndicate win the lottery. Each series would follow a different syndicate.

The show lasted three series and 17 episodes. Series 1 and 2 featured the Small Faces song "All or Nothing" as the opening theme, while series 3 featured Scars on 45's cover of the same song.