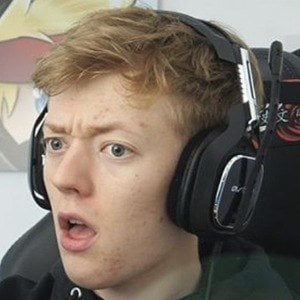 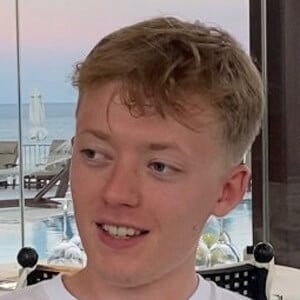 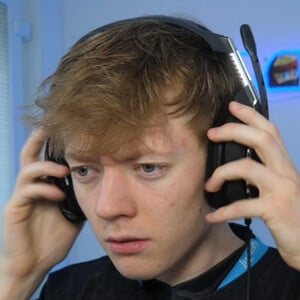 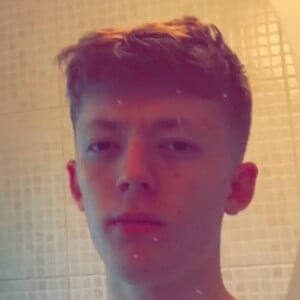 YouTuber best known for posting Fortnite Battle Royale videos to his channel, which has garnered more than 2.2 million subscribers and over 350 million views.

He launched his channel in 2017 and first started uploading videos in October 2018.

His video "I Created Popular Songs Using Music Blocks in Fortnite" was watched 14 million times in just one month.

His real name is Henry Oxley.

In March of 2019, he posted a video called "I Copied NINJA's Fortnite Settings For A Week - Challenge."

Kaidoz Is A Member Of