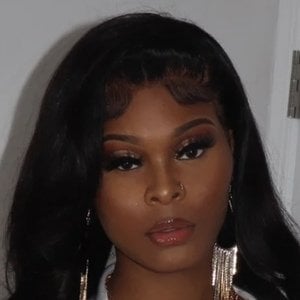 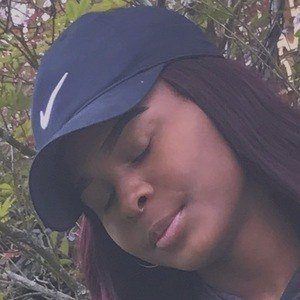 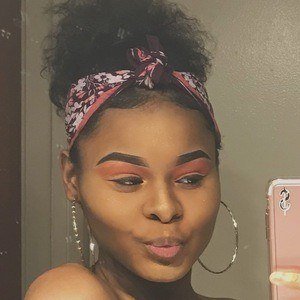 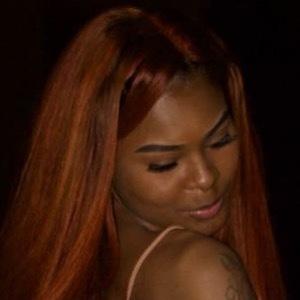 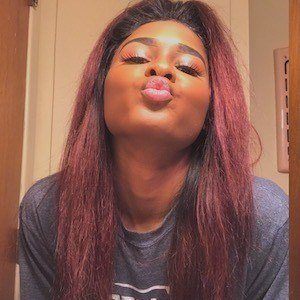 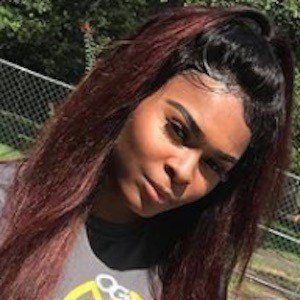 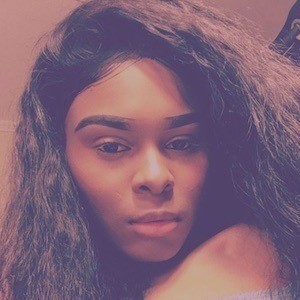 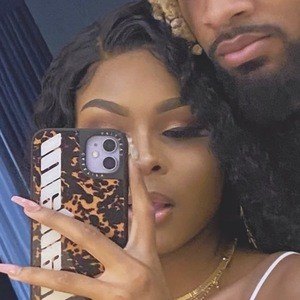 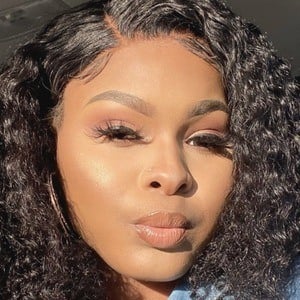 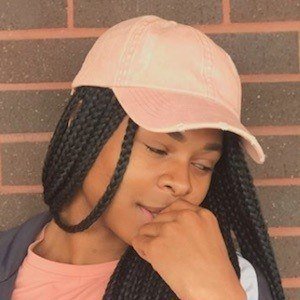 YouTube star who is widely known for her self-titled channel and its content. She has earned massive popularity there for documenting her transition from male to female, and subsequent transgender lifestyle and makeup vlogs.

She launched her YouTube channel in September 2016 to document her transgender journey.

Some of her most popular YouTube videos include "Male to Female - Transgender Transition Timeline" and "REACTING TO MY OLD PICTURES | Transgender."

She was born and raised in East Texas. She often collaborates with her boyfriend Javone Williams on social media content.

She and Blaire White are both famous for their vlogging about their transition journeys on YouTube.

Kailani Loren Is A Member Of