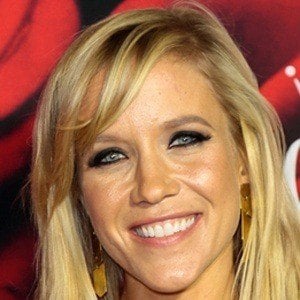 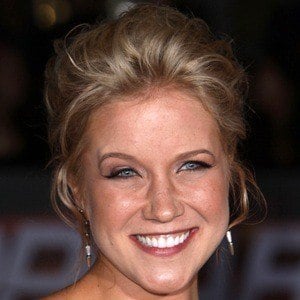 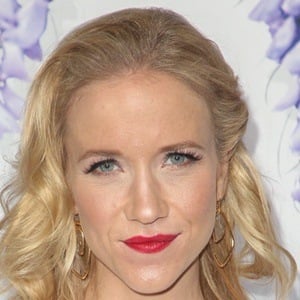 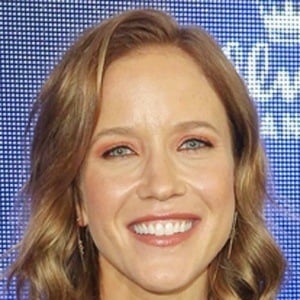 Perhaps best known as Karen on the alien apocalypse series Falling Skies, she has also had recurring roles in Veronica Mars and Life.

She first appeared in an episode of Drake & Josh and Medium in 2004 and 2005, respectively, before landing a bigger role as Susan Davis in the Hallmark Channel's Jane Doe series of TV movies.

She has film credits American Pie Presents: The Naked Mile and Unstoppable.

She was born in Skokie, Illinois and grew up with siblings Nicole and Jonathan.

She starred in the short-lived ABC drama Last Resort as the wife of Scott Speedman's character.

Jessy Schram Is A Member Of