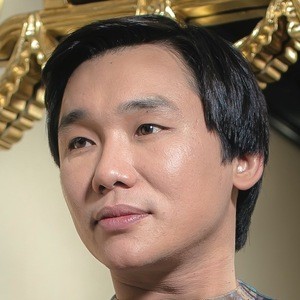 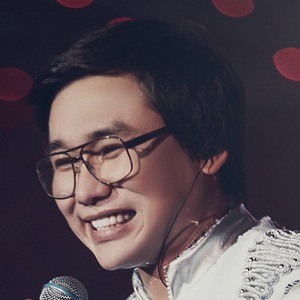 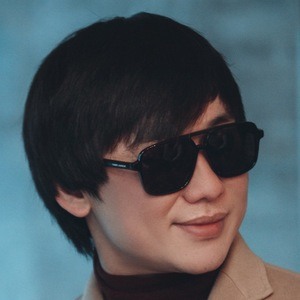 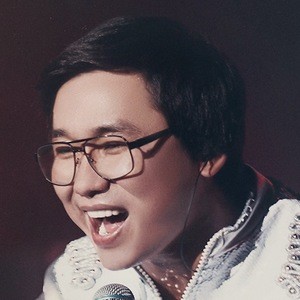 He began acting on stage in Baikonur at age 10.

His life and career were chronicled in the biopic Ökiniş (2013).

Kairat Nurtas Is A Member Of