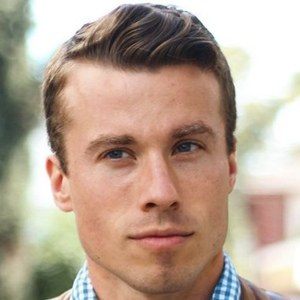 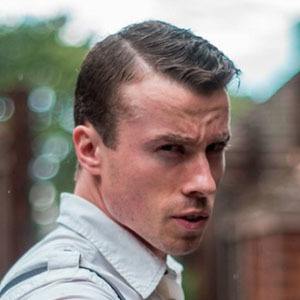 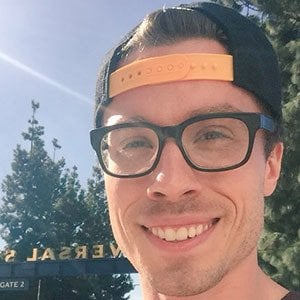 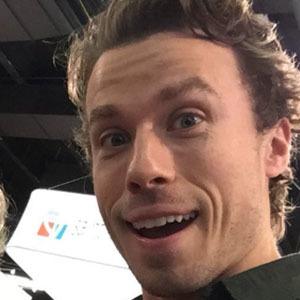 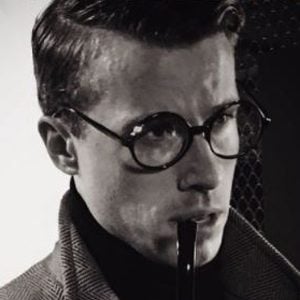 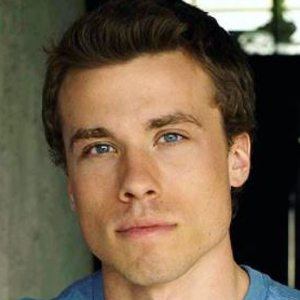 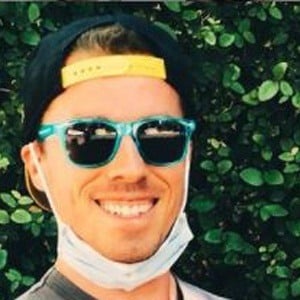 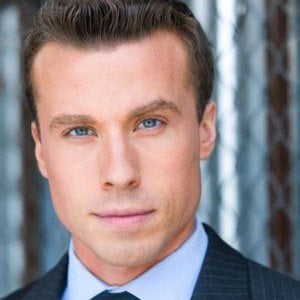 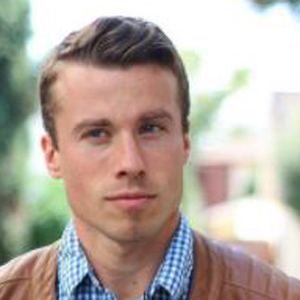 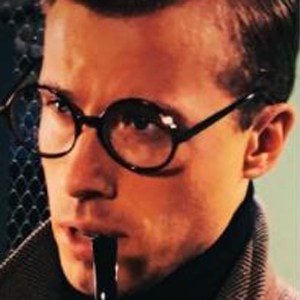 TV actor and voice-over artist who is known for playing Tyler Dean on the web-series Youthful Daze. He has had roles on prominent shows such as The Vampire Diaries, Sleepy Hollow, and TMI Hollywood.

He chose to skip high school and go straight to college. He graduated with a BFA in acting.

He holds a second degree black belt in karate.

He married actress Keeley Bright in 2017.

He stars in the horror film Jest alongside Sadie Katz.

Kaiser Johnson Is A Member Of