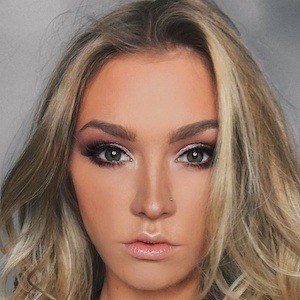 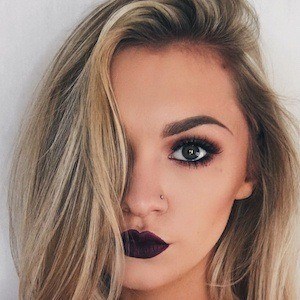 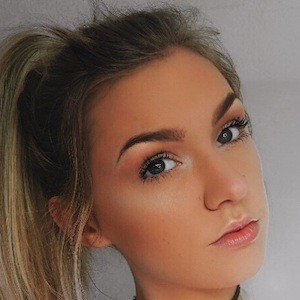 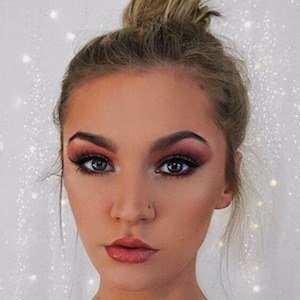 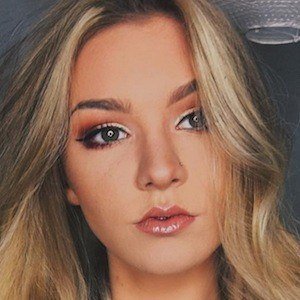 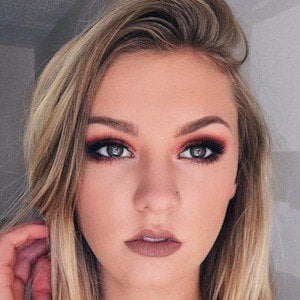 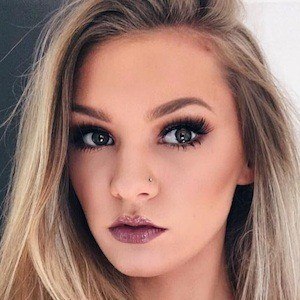 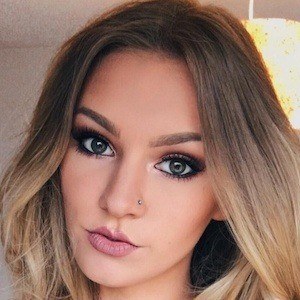 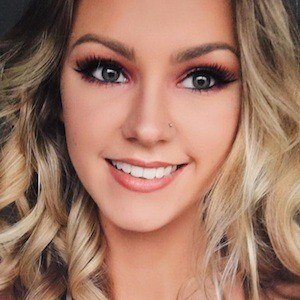 Scottish YouTuber who has won legions of fans with her hauls, makeup videos, hair tutorials, life advice and more. She also runs the vlog channel Keeping Up With Kaitlin. Also a model, she earned representation with Colours Agency in Glasgow.

The videos on her main channel have been viewed more than 18 million times.

She once posted a makeup tutorial inspired by model Gigi Hadid.

Kaitlin Dobson Is A Member Of