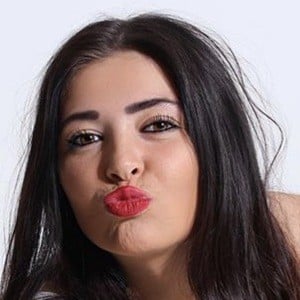 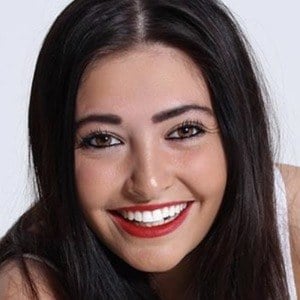 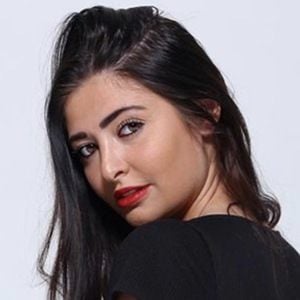 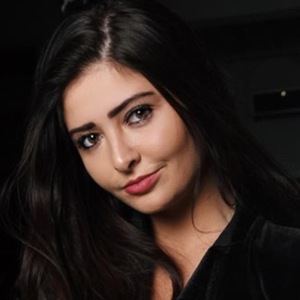 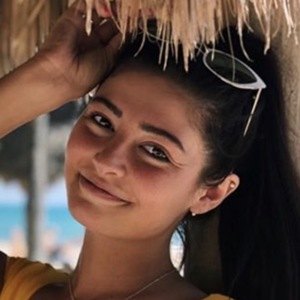 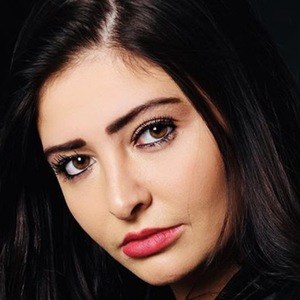 Beauty pageant contestant and model who rose to fame after being crowned Miss Massachusetts Teen in 2015. This exposure led to her amassing more than 50,000 followers on her kaitlynrosexoxoxo Instagram account.

As a part of the Miss Massachusetts Teen pageant, she was evaluated for her community service time working at a food pantry.

In 2019, she graduated from Pace University as an Childhood Education major.

She frequently appeared in photos with her boyfriend James Testa.

She visited the late comedian Robin Williams' star on the Hollywood Walk of Fame in 2015.

Kaitlyn Rose Kennedy Is A Member Of