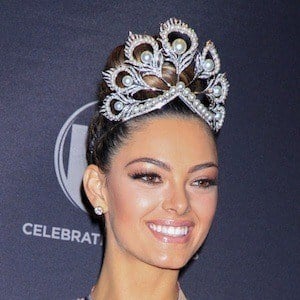 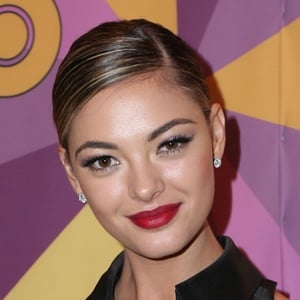 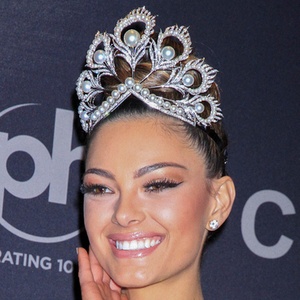 Beauty pageant contestant who is best known for having been crowned Miss Universe in 2017. She also claimed the title of Miss South Africa earlier that same year. She is recognizable for her hazel eyes and long brown hair.

She attended the North-West University in South Africa where she studied business management.

She began instructing self-defense workshops after being involved in a carjacking incident. She has gained a significant following on her demitebow Instagram account for her lifestyle and travel content.

She is the daughter of Bennie Peters and Anne-Marie Steenkamp. She began a relationship with Tim Tebow in 2018 and in January 2020, the two got married.

She competed in the 2017 Miss Universe Pageant which was hosted by comedian Steve Harvey.

Demi-Leigh Nel-Peters Is A Member Of