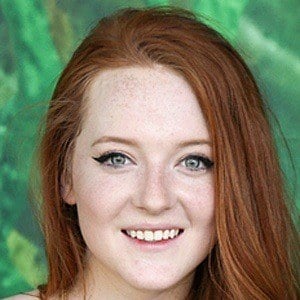 Popular Instagram personality whose follower count was increased thanks to her former relationship with Viner Aaron Doh.

She previously performed in stage productions, including playing Ariel in The Little Mermaid.

She was a film major in college.

She has been dating Cody Benjamin since 2017. She is the middle child between an older and younger brother.

She is the ex-fiance of Aaron Doh.

Kaitlyn Mackenzie Is A Member Of