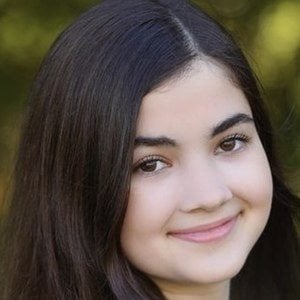 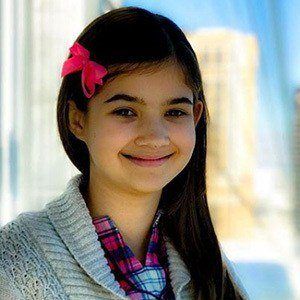 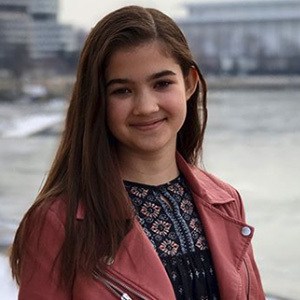 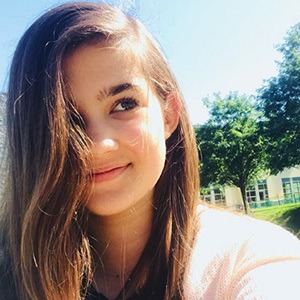 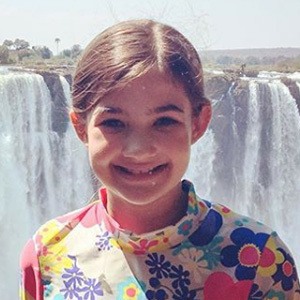 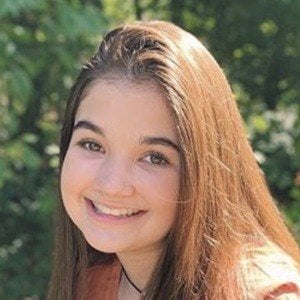 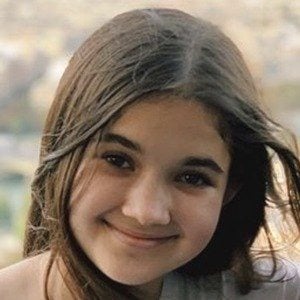 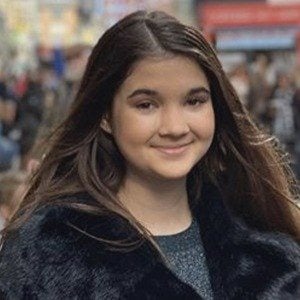 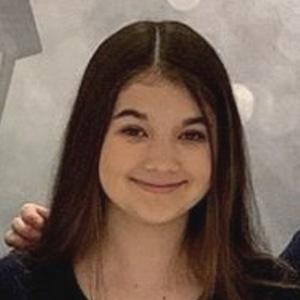 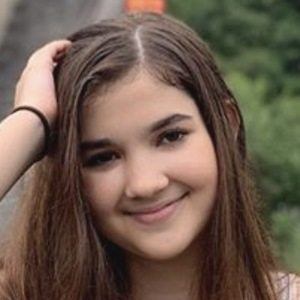 Child singer and actress who reached the final four of America's Got Talent at age four. In 2009 she signed a record deal with Indie Extreme and she released her debut album You Were Meant To Be in December of that year.

She learned ballet and piano at a young age.

She was raised in Ashburn, Virginia with her younger brother Ethan Maher.

She covered the song "I Can See Clearly Now," a hit originally made famous by Johnny Nash.