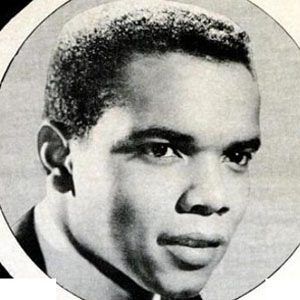 Pop singer-songwriter who released the classic 1972 hit "I Can See Clearly Now." He also had a top-five hit with the 1968 song "Hold Me Tight."

He wrote and performed the theme song to the animated series The Mighty Hercules in the 1960s.

After "I Can See Clearly Now," he recorded several reggae hits in Jamaica, where he met and signed The Wailers to his label.

His parents were named Eliza Armstrong and John Lester Nash.

Johnny Nash Is A Member Of