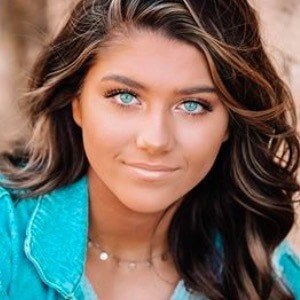 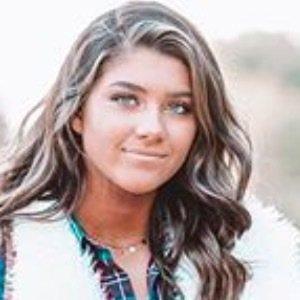 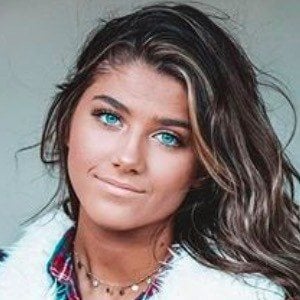 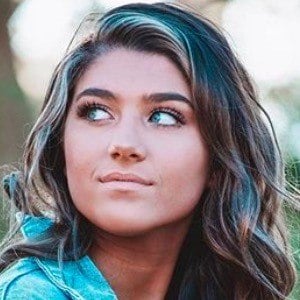 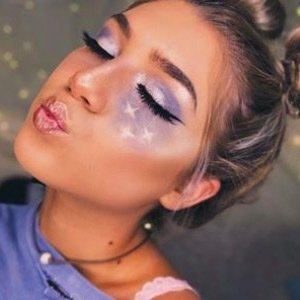 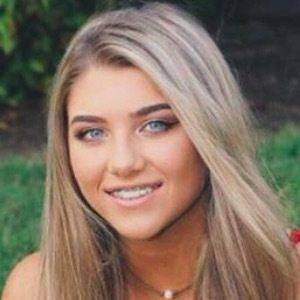 Short form video star who has risen to fame for her kaitlynnn TikTok channel. She has garnered more than 9 million total likes for her text-in-video lip syncs, memes, and comedic skits.

She has more than 650,000 TikTok followers. She has cheered competitively for Cheer Extreme Allstars. She has been a student at Coastal Carolina University.

She has lip synced to Bankrolhayden's single "Costa Rica" on TikTok.

Kaitlyn Morgan Is A Member Of