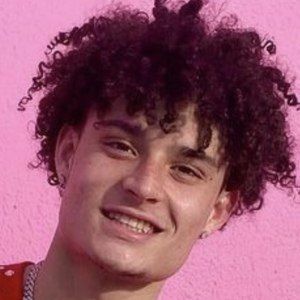 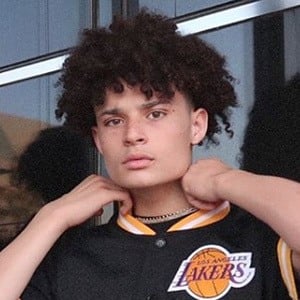 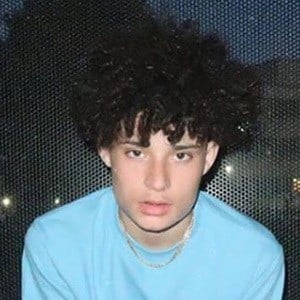 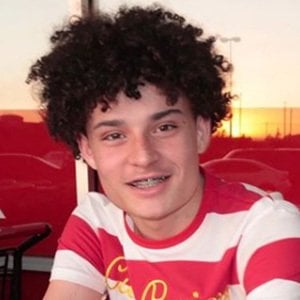 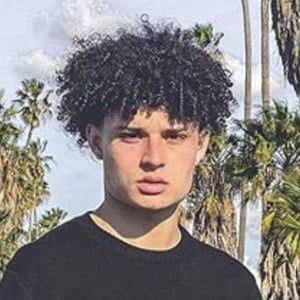 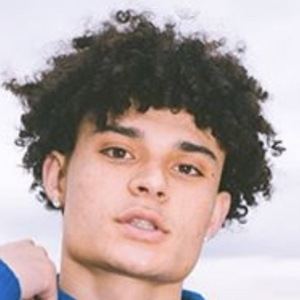 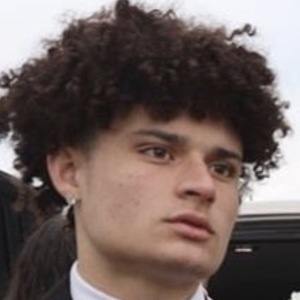 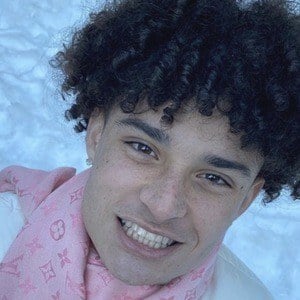 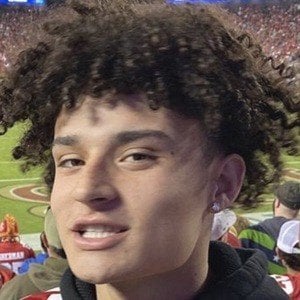 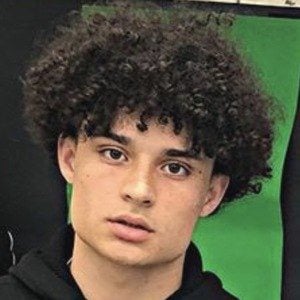 Digital media influencer and hip hop artists with a couple of 2018 singles titled "Drumsticks" and "29."

In 2017, he collaborated with his friend Cal on a song and music video called "Ride With You" which sampled OutKast's "Sorry Mrs. Jackson."

He released a lyric video for a song called "Nice For What Remix." He earned 850,000 followers on Instagram.

His real name is Hayden Inacio. He has three siblings.

He and Lavish Perez are both rappers and Instagram stars.

Bankrolhayden Is A Member Of