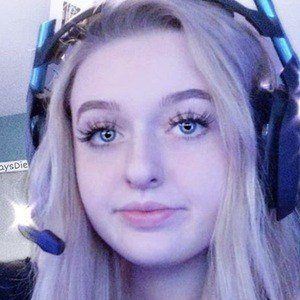 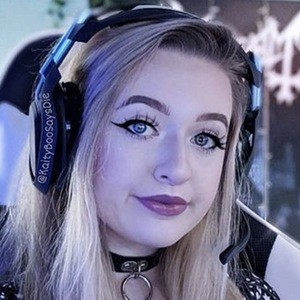 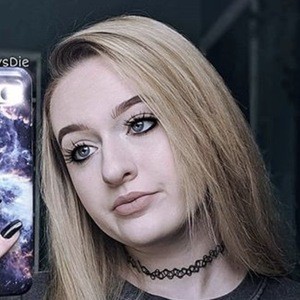 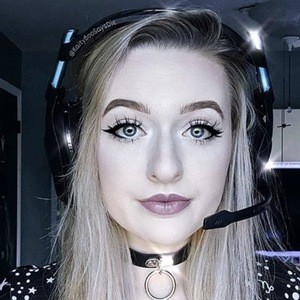 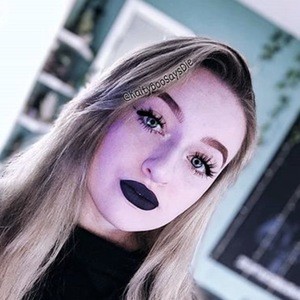 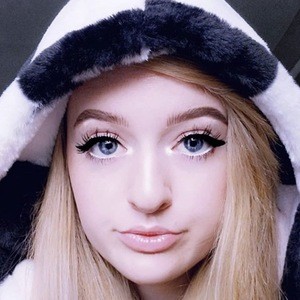 Gamer and social media sensation known for playing everything from Call of Duty to Skyrim on her KaityBooSaysDie YouTube channel. The bulk of her following is on her Instagram account where she has more than 50,000 fans.

She first began playing video games at the age of five. However, it wasn't until 2014 that she started posting content to Instagram.

Her YouTube channel of more than 20,000 subscribers has become popular through a collection of gameplay videos, vlogs, and challenges.

She is an only child from Goshen, New York.

She met MaidenOfWarfare through Instagram and the two later began playing together on Xbox.

KaityBooSaysDie Is A Member Of