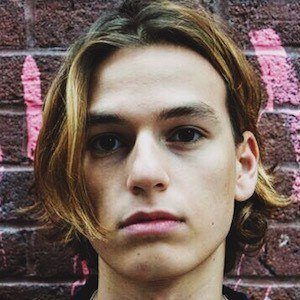 YouTube vlogger who is known for his eponymous channel. He has garnered particular renown for his travel vlogs, as well as personal entries that deal with his everyday life.

He has amassed more than 20,000 subscribers to his YouTube channel since its creation. One of his most popular videos there, "CLIPPERS PRANK GONE WRONG," has earned more than 50,000 total views. He is known for his love of unicorns.

Born in New York, he was raised in Switzerland and in the U.K.

Kal Ousseimi Is A Member Of