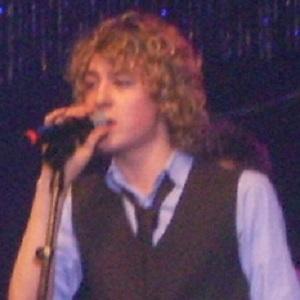 Canadian singer-songwriter who shot to stardom after winning the second season of the singing competition Canadian Idol. His debut single, "Awake In a Dream," was a massive success, going eight-times Platinum.

He grew up playing in his family's band, SWASS.

He is a classically-trained multi-instrumentalist who is particularly talented at the violin and viola. Many of his songs feature violin solos.

His sister is actress and musician MacKenzie Porter.

He and Jacob Hoggard both competed on the second season of Canadian Idol.

Kalan Porter Is A Member Of