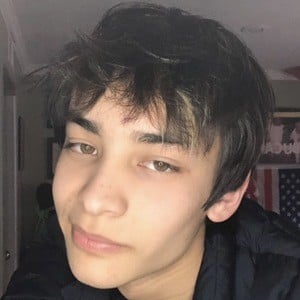 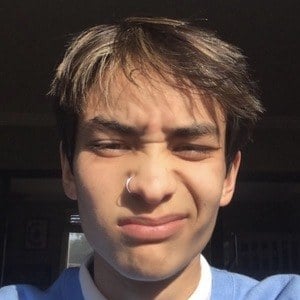 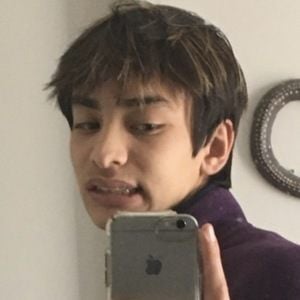 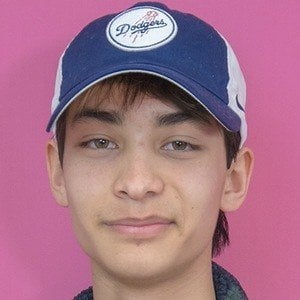 Younger brother of Liv and Maddie star Tenzing Trainor. He is popular on TikTok with over 550,000 fans on his kaldentrainor account.

He grew up in the state of Florida.

He has amassed over 25 million likes on TikTok. He has been a member of the TikTok group The University of Diversity.

He has another brother named Yonden. His grandfather, Tenzing Norgay, was one of the first men to reach the summit of Mount Everest. He has a girlfriend named Natalie who has appeared on his TikTok account.

While he is Tenzing's sibling in real life, Dove Cameron played his on-screen sibling in Liv & Maddie.

Kalden Trainor Is A Member Of