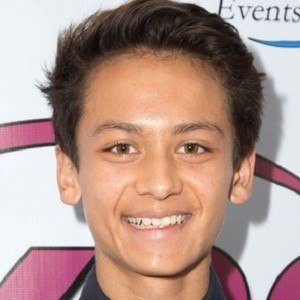 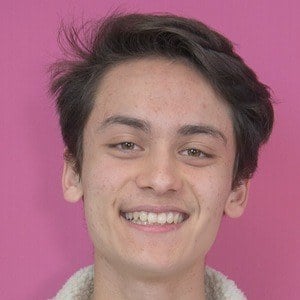 Actor who rose to fame during his childhood years, playing his first recurring role in 2013 as Parker Rooney on Disney's Liv and Maddie.

He started playing soccer when he has 6. He started his acting career at age eleven on a 2012 episode of The Jadagrace Show.

He has appeared on popular shows including Stevie TV and Good Luck Charlie.

His grandfather, Tenzing Norgay, was one of the first men to reach the summit of Mount Everest. He has two younger brothers named Kalden and Yonden.

He played Dove Cameron's on-screen brother on Liv and Maddie.