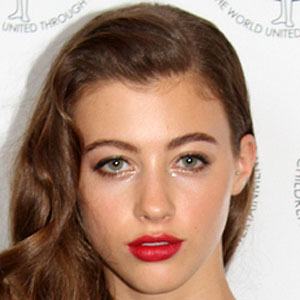 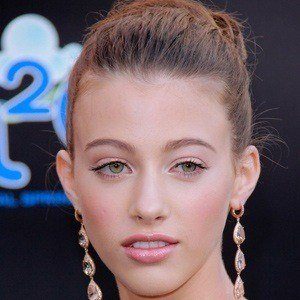 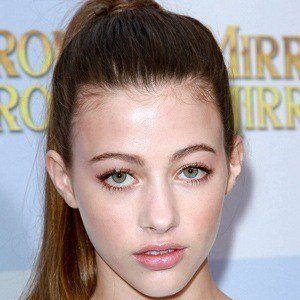 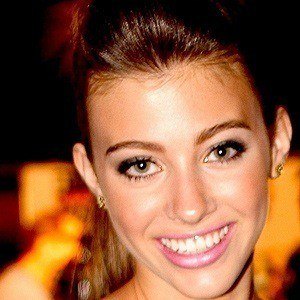 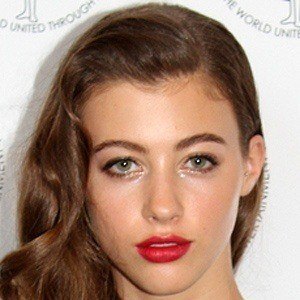 American model and actress best known for representing District 3 in the film The Hunger Games. She also starred in the 2013 film. She's also worked as a stunt woman for films such as Spider-Man 2 and The Santa Clause 3.

She was a FORD model and has walked on many runways for designers like Vera Wang.

She took Tae Kwon Do and worked her way up to a Black Belt.

She was born to Suzanne and well-known director and stunt coordinator Darrin Prescott. She also has a younger brother.

She acted in The Hunger Games with Academy Award winner Jennifer Lawrence.

Kalia Prescott Is A Member Of