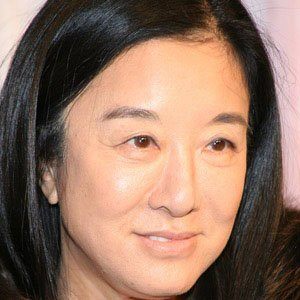 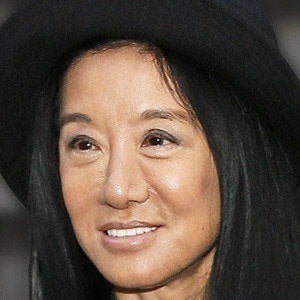 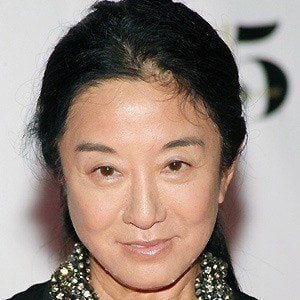 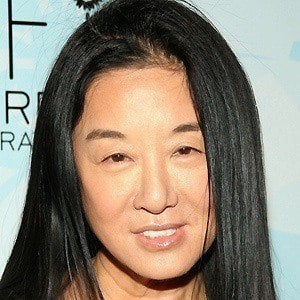 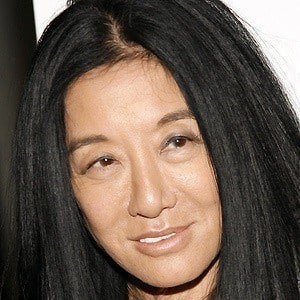 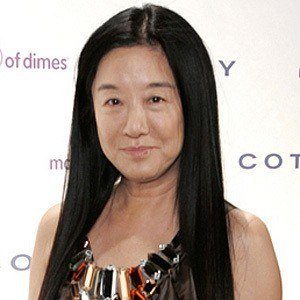 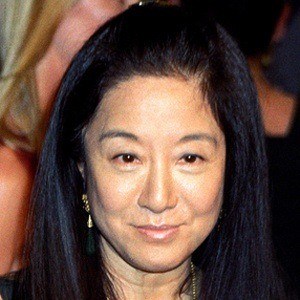 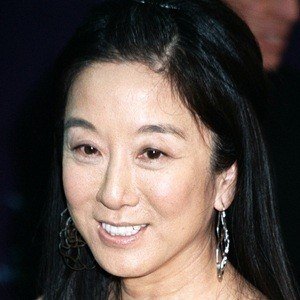 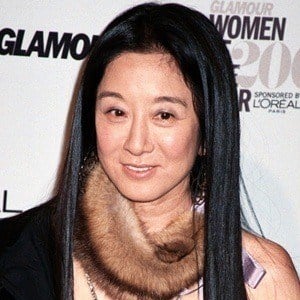 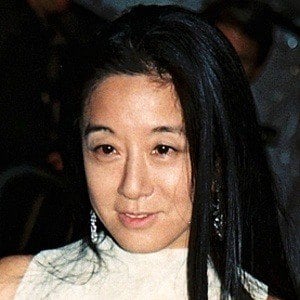 Fashion designer recognized for her haute couture wedding gown designs and for her relationships with celebrities.

She started figure skating at the age of six, and would go on to compete in the sport prior to discovering fashion.

As a result of the beautiful costumes she designed for skaters, she was inducted into the U.S. Figure Skating Hall of Fame.

She got married to Arthur Becker in 1989, and the couple had two adopted daughters named Cecilia and Josephine. The pair divorced in 2012.

She has been friends with Evan Lysacek for numerous years, which has sparked rumors of a romance.

Vera Wang Is A Member Of