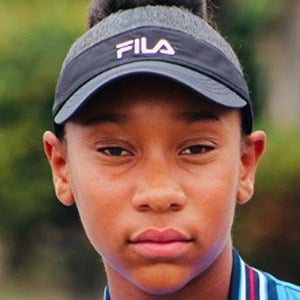 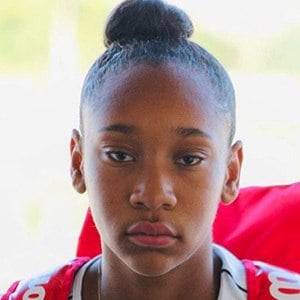 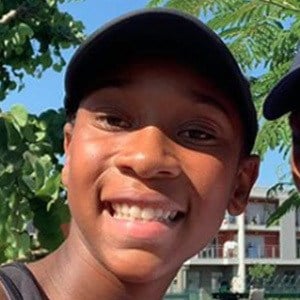 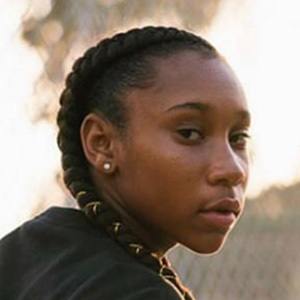 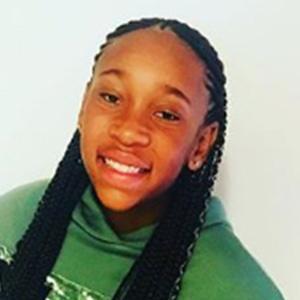 American tennis player and philanthropist who first gained attention after striking up a friendship with fellow Compton native Serena Williams. Her skills eventually landed her a partnership with Nike's Until We All Win campaign.

She was inspired to take up tennis after watching Serena on TV when she was 5 years old.

She started her own youth tennis clinic called Rally with Kalli.

Her dad first took her to play tennis when she was 6 years old.

She learned some words of wisdom about being mentally tough from DJ Khaled.

Kalli Minor Is A Member Of