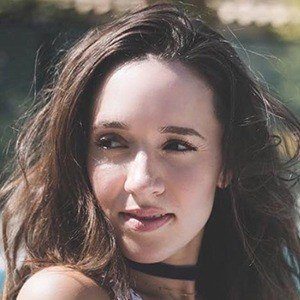 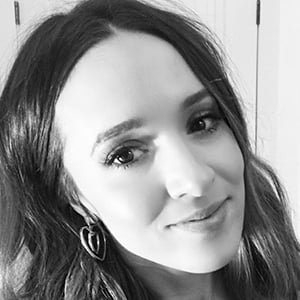 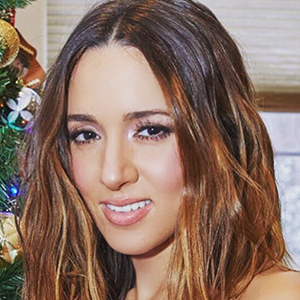 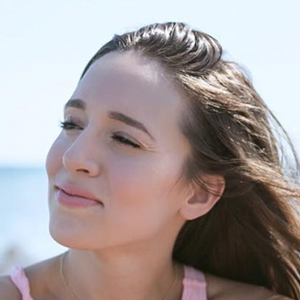 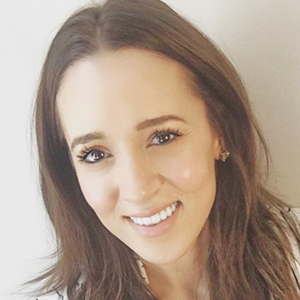 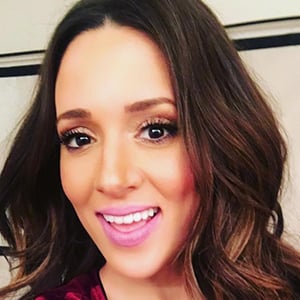 Known as Kalomira, she is an award-winning Greek singer, TV Personality, and spokesperson, who gained attention by winning the 2nd season of the Greek TV show Fame Story. Her song "Po Po Po" won the 2012 LaLore02 Award for Best Song. She also competed in Eurovision Song Contest 2008.

From New York, she audition to take part on Fame Story, the Greek reality series based on the film, Fame. Each week contestants put together a performance piece and are voted off. Her finale performance was the Madonna mega hit "Express Yourself."

After spending 2014 touring the US, Kalomira returned to making music in 2015 with the release of her single "This is Summer," her first new music release in Greece since 2012.

Prior to moving to Greece for Fame Story, she was the opening act for several American pop acts including Jessica Simpson and Michelle Branch.

Kalomira Sarantis Is A Member Of