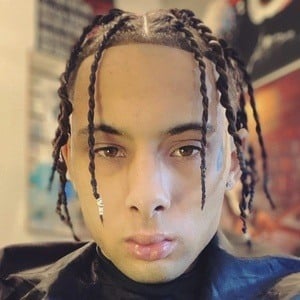 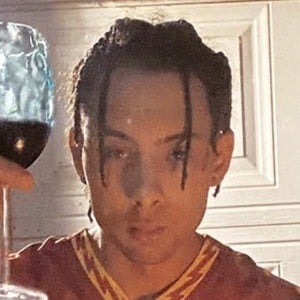 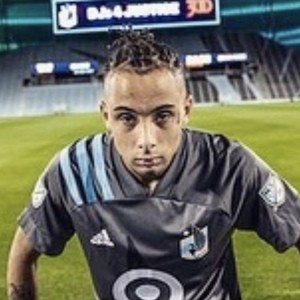 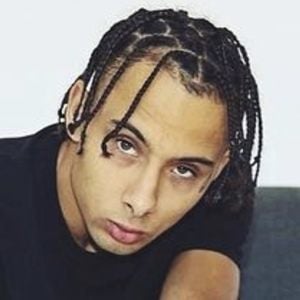 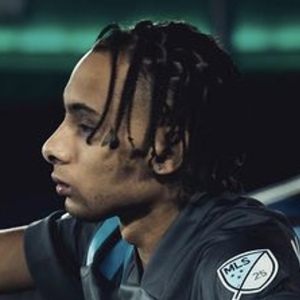 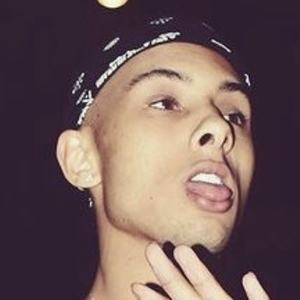 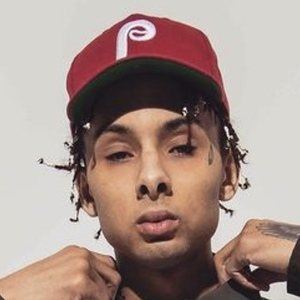 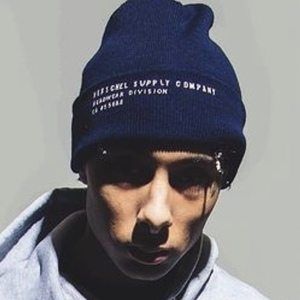 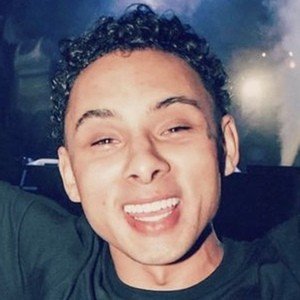 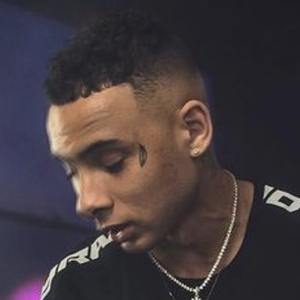 When he first began making music in Minnesota, he became known for his resilient efforts in hosting, booking and organizing shows at different clubs and venues.

He was born and raised in Minnesota.

He has worked with several prominent artists including Sasha Go Hard and 2 Chainz.

Kam Bennett Is A Member Of