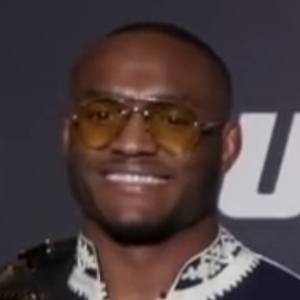 He began by wresting in high school. He later attended the University of Nebraska at Kearney. He made his debut as a professional MMA fighter in November of 2012.

He was born in Benin City, Nigeria and moved to the United States when he was five years old.

He has fought and defeated Sergio Moraes and Marcus Hicks.

Kamaru Usman Is A Member Of