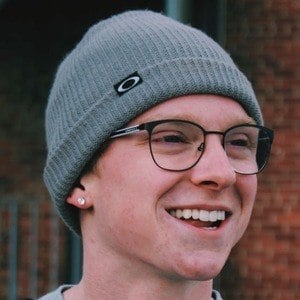 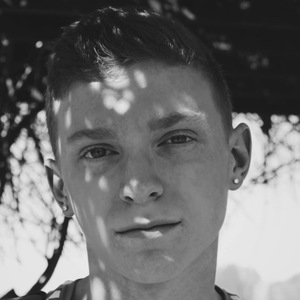 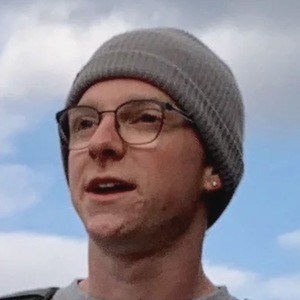 TikTok creator who is known for his loops, which earned him the nickname "Loop King." He's acquired more than 160,000 followers thanks to his entertaining mix of comedy and lip-syncing clips.

He uploaded his first photo to Instagram in February 2016.

He launched his own Etsy shop in 2019 and began selling Loop King stickers. He joined the swim team at Salisbury University. He is fluent in American Sign Language.

He posted an Instagram picture with his mom on Mother's Day 2016.

He set a 2019 TikTok video to the song "Hollywood" by Marina Diamandis.

Kameron Conley Is A Member Of