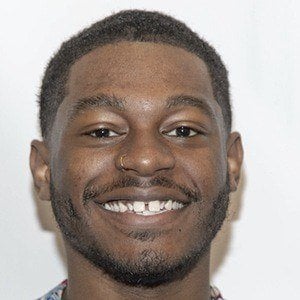 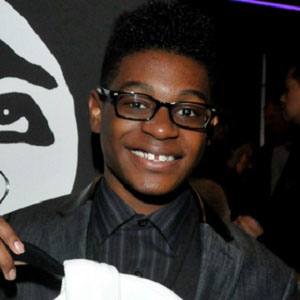 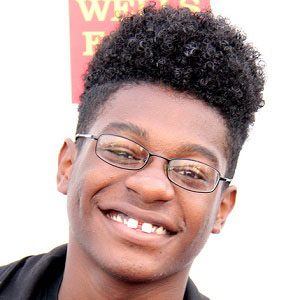 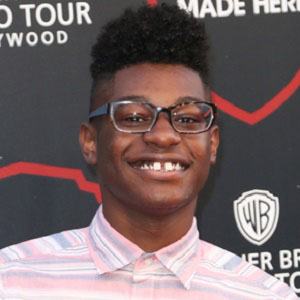 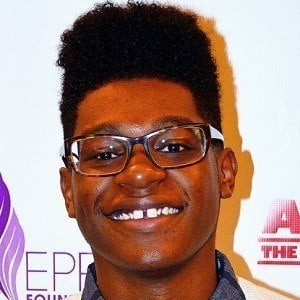 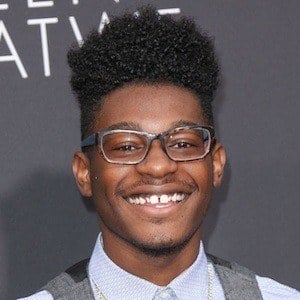 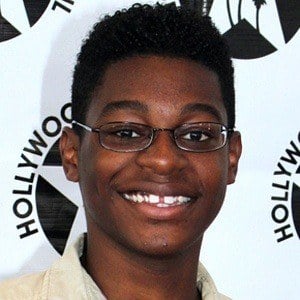 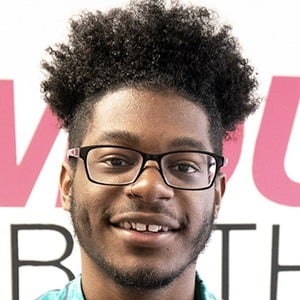 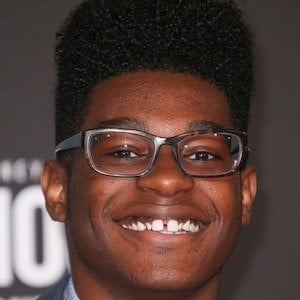 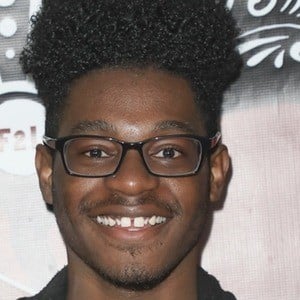 Before rising to fame for his starring role as Ernie Cooper on the Disney Channel series K.C. Undercover, he appeared as Bumpty in the 2013 film Grown Ups 2 and contributed voice acting work to the 2012 animated feature Rise of the Guardians.

He began acting at the age of six and, at the age of eight, attended professional auditions for the Youth Ensemble of Atlanta's theatrical season.

He appeared in two 2010 episodes of Tyler Perry's sitcom House of Payne.

He spent his early years in the southern U.S. states of Alabama and Georgia and later relocated to Los Angeles, California, to pursue an acting career. His older brother Kimario became a professional football player.

He and Tamara Townsend were both series regulars on K.C. Undercover.

Kamil McFadden Is A Member Of