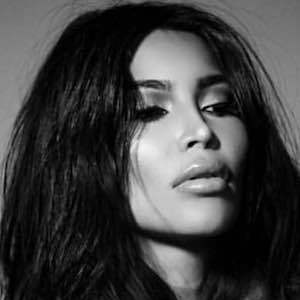 Designer and fashion blogger whose uncanny resemblance to reality star Kim Kardashian helped her earn more than 850,000 followers on Instagram. She would appear on Keeping up with the Kardashians.

She grew up with an early interest in music in part by her father's large CD collection. She also participated in dance school, vocal and piano classes, as well as acting classes.

She has had some plastic surgery, including making her lips fuller and getting a nose job. She underwent a nose job due to a deviated septum.

She was born and raised in Toronto, Canada alongside her younger sister, Laziza, whom she is very close with. Her family is of Azerbaijani descent.

In meeting Kim Kardashian, she also would meet Jonathan Cheban.

Kamilla Osman Is A Member Of