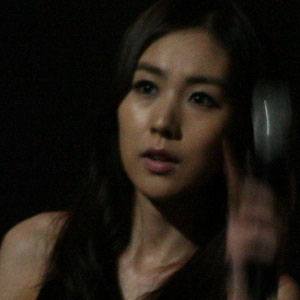 South Korean singer and model who found success as a member of the award-winning all-girl dance band Baby V.O.X. in the late 90's. She left the band in 2006 and embarked on a successful solo career with albums like Refreshing and Obsession.

She debuted with Baby V.O.X. in 1997 after former member Cha Yu-Mi was seriously injured during a live performance.

In the mid-2000's, she learned to speak Mandarin so as to break into the Chinese music market.

She has dated Moon He-joon from the band H.O.T.

Kan Mi-youn Is A Member Of