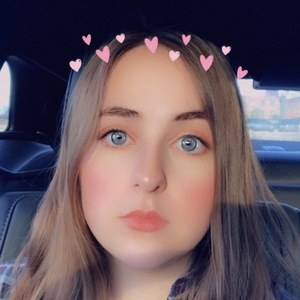 Sims gamer who became popular on her Kactus YouTube channel thanks to a series called "Birth to Death." In addition to mods she created relating to siblings, pregnancy and other family content.

She uploaded a first video called "The Sims 4: Create A Sim | Tumblr Girl + FULL CC LIST" in August of 2016. Her channel was previously called KandyCane.

Her videos have been viewed more than 6 million times.

Her first name is Faith.

One of her favorite fellow Sims gamer is Cristina Sarakas.

Kactus Is A Member Of