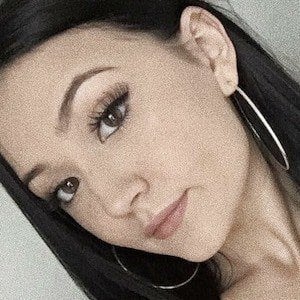 She started playing The Sims in the early 2000s. She published her first Sims video called "Pretty Little Liars:Spencer,Emily,Hanna,Aria,Ali (5-1)" on July 27, 2012.

She has earned over 750,000 subscribers to her YouTube channel.

She has four older brothers. Her father passed away in 2014.

She and Brad Leman both started their respective channels by posting about The Sims, though Brad then transitioned to Grand Theft Auto videos.

LifeSimmer Is A Member Of