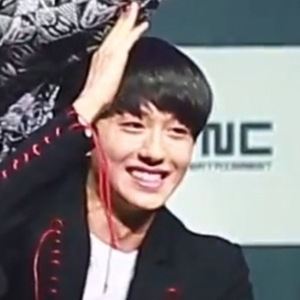 Actor and singer also known as Chani who has starred on television shows like Click Your Heart, The Innocent Man and Descendants of the Sun. In 2015, he began performing with the K-pop boy band SF9.

He made his television debut on an episode of the series Heaven's Garden in 2011.

He appeared in the music videos for DBSK's "Balloons" and Bye Bye Sea's "Starlight Is Falling."

He was born in Hongseong, South Korea.

He appeared alongside Song Joong-ki on Descendants of the Sun.

Kang Chan-hee Is A Member Of