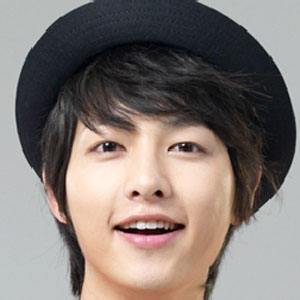 South Korean actor had his breakout role in the 2012 film A Werewolf Boy. That same year, he made a guest appearance in The Grand Heist.

He was a national short track skating competitor as a teenager.

He starred in two seasons of the hit variety show Running Man.

He co-starred on TV's Sugkyunkwan Scandal with Park Min-Young in 2005.

Song Joong-ki Is A Member Of