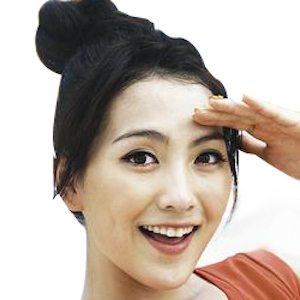 Pop singer and actress who is best known for her time as a member of the South Korean all-girl group Kara. She appeared as a member from 2008 through 2014, when she left to pursue acting.

She debuted as a professional singer at the age of 15. She and the rest of Kara released their debut studio album, The First Bloooooming, in March 2007.

She was born and raised in Paju, South Korea. She has split her time living in both Japan and South Korea.

She appeared alongside Heo Young-ji as a member of the girl group Kara.

Kang Ji-young Is A Member Of