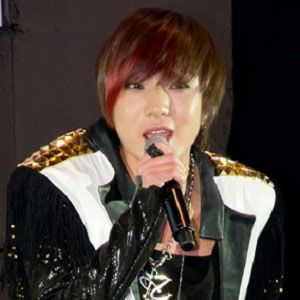 Famous as the lead vocalist of the South Korean boy band WINNER and as a contestant on the reality competition Who is Next: WIN, he is also notable as a finalist on the 2010 to 2011 season of Superstar K2. His Korean chart-topping singles include "Instinctively" (2010) and "It Rains" (2013).

While studying classical guitar at the Busan High School of Arts, he became a national championship-winning professional billiards player.

Kang Seung-yoon Is A Member Of