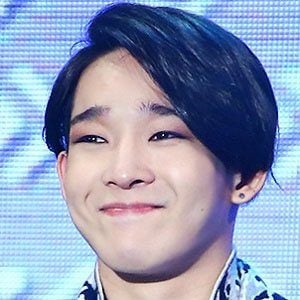 Famous as a member of a South Korean YG Entertainment boy band called WINNER, he wrote music and lyrics for and contributed vocals to popular tracks such as "Just Another Boy," "Tonight," and "Confession." His full name is Nam Tae-hyun.

He began his rise to fame after competing on an Mnet reality program titled Who is Next WIN.

He has appeared in several Korean drama series, including Late Night Restaurant and Actor School. He was also featured in a web drama called Midnight Girl.

He and Song Min-ho collaborated on a song called "Pricked" which charted at #2 on MelOn and #1 on iTunes in nine countries.

Taehyun Is A Member Of