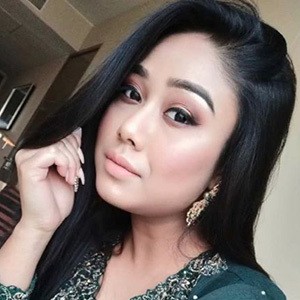 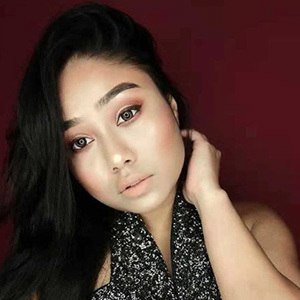 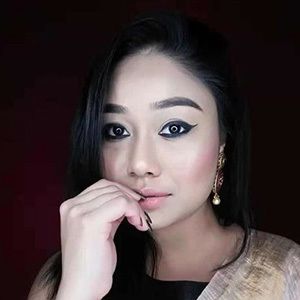 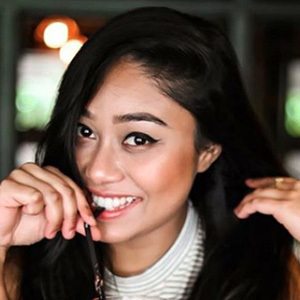 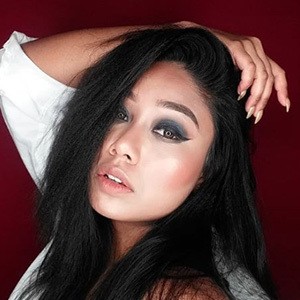 Crown verified TikTok creator with official hashtags of #KDManiacs and #DuetWithKD. She has racked up 800,000 fans with her glitch videos, transitions and comedic videos that also earned her the comedy badge.

Her first YouTube video was "Crazy K.D. - Musical.ly Compilation." It was posted in December of 2016 meaning she also began using musical.ly in 2016.

She posted a photo on Instagram of the time she met Bhuvan Bam. She hosted her first TikTok meet and greet in Kolkata, India.

She is from Kolkata, India.

She collaborated on a TikTok video called "#EwWhoWasThat" with Manav Chhabra, Yuvraj Dewan, Prince Morgan and Kiran Kaur. She has also collaborated with E Breezy.

Kanka Das Is A Member Of