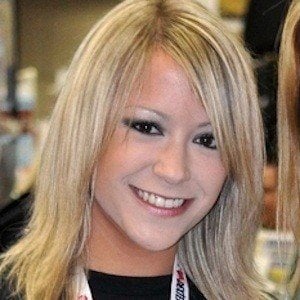 Voice actress and executive who is best known for her work with Rooster Teeth. She served as the technical director of the Rooster Teeth podcast, where she often appeared as a guest.

She provided the voice of the character Weiss Schnee in the Rooster Teeth animated series RWBY. In April 2015, she officially announced her departure from Rooster Teeth to work as an Executive Assistant at an animation studio.

She was born and raised in San Marcos, Texas.

She worked alongside Lindsay Jones, who voiced the character Ruby Rose, on RWBY.

Kara Eberle Is A Member Of